A light news week but an important one.

On Wednesday the Fed announced that they would leave the Fed Funds rate the same. That was expected news, however the markets released a sigh of relief when they also said that they planned to raise the rate only one more time this year (subject to change with economic data that would persuade them another way). 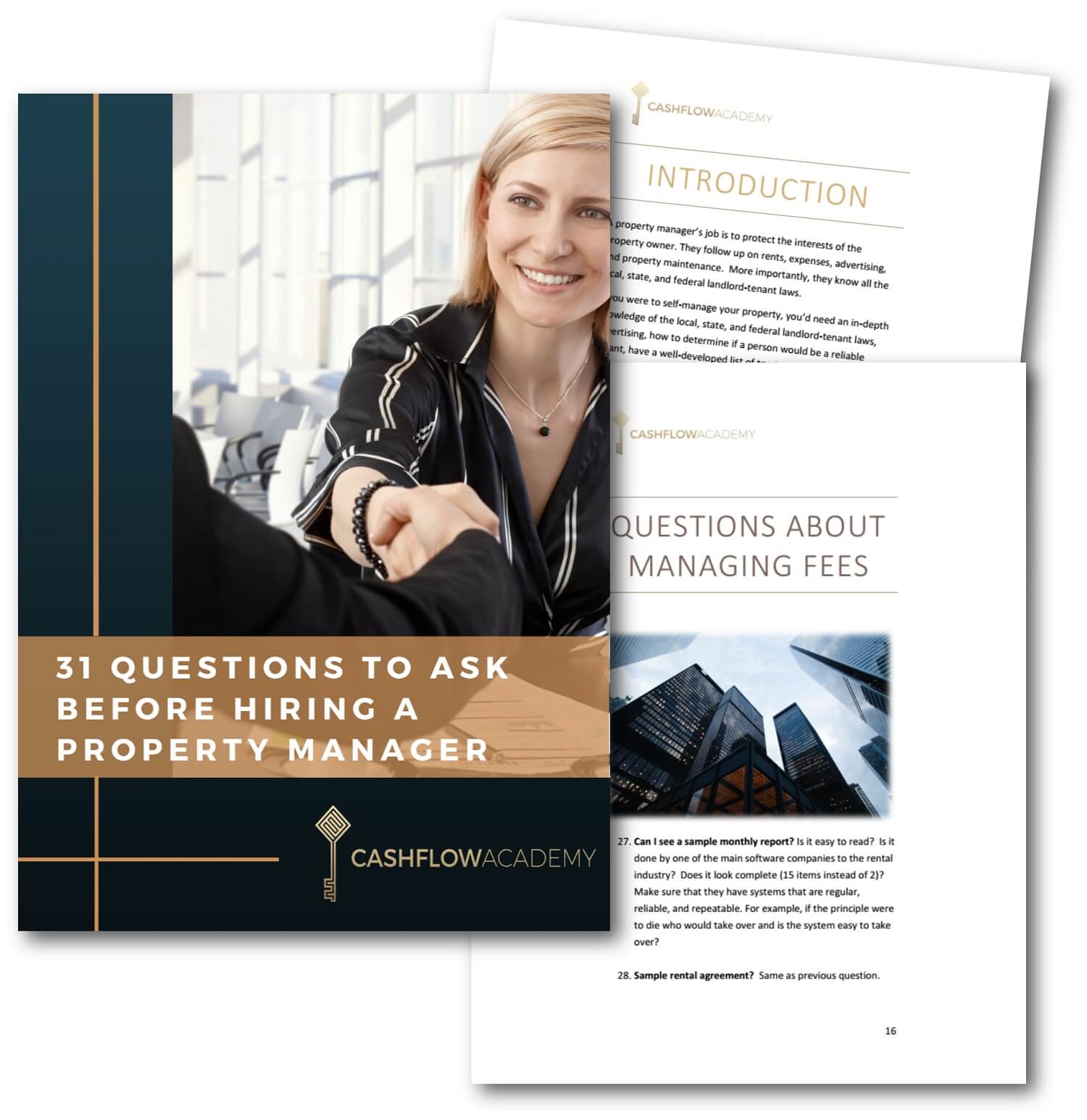 Free Report, "31 Questions to Ask Before Hiring a Property Manager"

You have Successfully Subscribed!